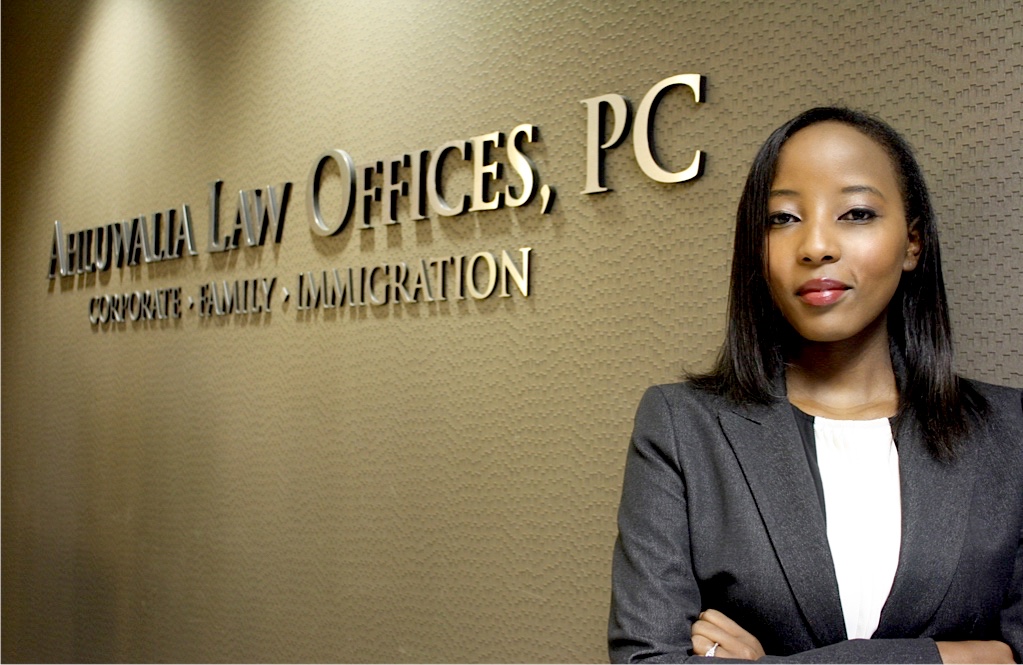 The February 28th google doodle celebrated the birthday of a selfless volunteer, Abdul Sattar Edhi who stated, “People have become educated, but yet to become human”. How true!

When anger, ignorance and outrage combine to bully, intimidate or harass or assault another human being, a person has lost their humanity and at that time their color, education or background cannot compensate enough.

Recently there has been an alarming spike in reports of hate crimes mostly directed towards the Muslim and Jewish communities. However, in these times of increased intolerance anyone can be targeted because of who you are, or who or what your attacker thinks you are.

If you or anyone you know has been bullied, intimidated, attacked, assaulted, or property vandalized due to gender, religion, disability, race, ethnicity, sexual orientation, you are a victim of a hate crime.

There are reports of people experiencing harassment at school, at work, at home, on the street, in grocery stores and in public establishments mostly through messages of hate and intolerance in the form of verbal harassment/intimidation and in some instances through violence such as the recent devastating shooting in Kansas.

In light of these events, below is some information should you find yourself to be the target of a hate crime.

The FBI defines a hate crime as “a criminal offense against a person or property motivated in whole or in part by an offender’s bias against a race, religion, disability, sexual orientation, ethnicity, gender, or gender identity.”

The Civil Rights Act of 1968 enacted 18 U.S.C. § 245(b)(2), which permits federal prosecution of anyone who “willingly injures, intimidates or interferes with another person, or attempts to do so, by force because of the other person’s race, color, religion or national origin” or because of the victim’s attempt to engage in one of six types of federally protected activities, such as attending school, patronizing a public place/facility, applying for employment, acting as a juror in a state court or voting.

Persons violating this law face a fine or imprisonment of up to one year, or both. If this results in bodily injury or if such acts of intimidation involve the use of firearms, explosives or fire, individuals can receive prison terms of up to 10 years, while crimes involving kidnapping, sexual assault, or murder can be punishable by life in prison or the death penalty.

The Texas Hate Crimes Act, recorded in Chapter 411.046 of the Texas Government Code, categorizes any crimes that are perceivably motivated by “prejudice, hatred, or advocacy of violence” as hate crimes.

Like the FBI’s classification determiners, these crimes are linked to any prejudices directed at gender, gender identity, religion, disability, race, ethnicity, sexual orientation, disability and religion.

Below are some steps you can take if you are a victim of a hate crime.