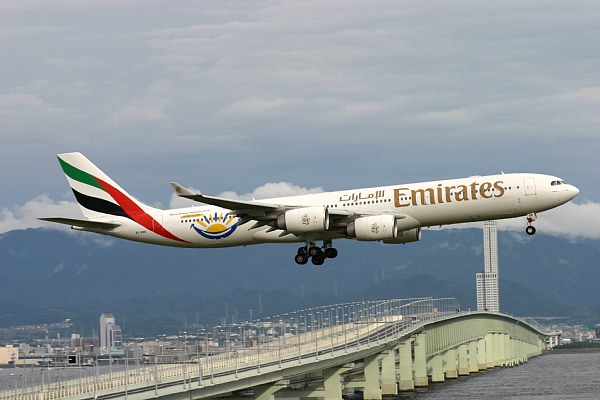 This development follows the US ban on electronic devices larger than a mobile phone from cabin luggage on flights from 10 airports as well as travel restrictions imposed on refugees from several Muslim countries.

The affected airports included Dubai and various others in the Middle East, North Africa and Turkey.

“The recent actions taken by the US government relating to the issuance of entry visas, heightened security vetting and restrictions on electronic devices in aircraft cabins have had a direct impact on consumer interest and demand for air travel into the US,” an Emirates spokeswoman said.

“Over the past three months, we have seen a significant deterioration in the booking profiles on all our US routes, across all travel segments.”

Since the Trump administration announcement, Emirates has seen a drop in travel demand to the US by about a third.

Immediately after than ban was announced, the airline introduced new services to try and ease the adverse effects of the ban by lending tablets to premium passengers and offering to check in electronics at the gate.

The US cities affected are Fort Lauderdale and Orlando which will see Emirates fly out only five times week in May instead of the current daily flights.

Seattle and Boston will starting from June have one a day schedule instead of the current two a day flight schedule. The same one flight a day schedule will be applied to Los Angeles beginning July.

Emirates has been flying in and out of the US for the last 13 years and currently serves 12 US destinations.

US airlines have felt threatened by gulf airlines and early this year, they sought Trump’s assistance in nipping the growth of the gulf competitors. They had accused Emirates of receiving government subsidies.

Kenyans view Trump favorably at 51 percent, rest of the world only at 22 percent

Uber drivers in Kenya will be required to take selfies with…