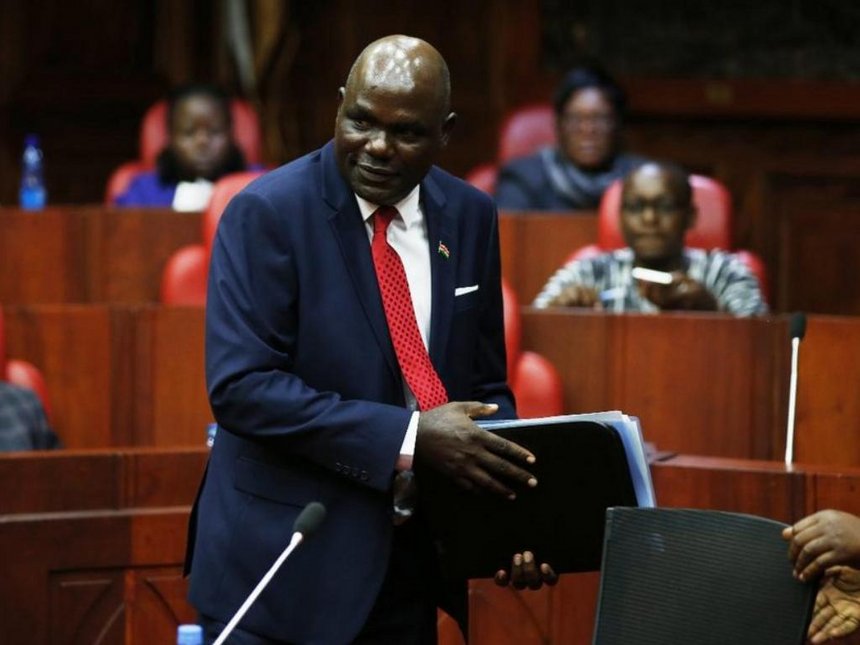 The IEBC has complied with the Supreme Court judgement and released a new timetable in preparation for the new repeat polls scheduled for October 17.

The new timetable complies with the Supreme Court order that fresh elections be held within 60 days.

Among the issues being addressed by the new timetable includes revised elections results framework, certification of the voters’ register, upgraded technology for elections, recruitment, training and deployment of staff, voter education and election day operations.

The electoral body boss Wafula Chebukati said that all these activities needed funding and that he had already submitted a provisional budget for consideration to the National Treasury.

He called on the treasury to release the funds promptly so that the body can commence on the implementation of the key issues specially those related to ICT and training.

“It is crucial for candidates to deploy experienced and committed agents to all parts of the country to enhance accountability and transparency during the electoral process,” Mr Chebukati said in a statement.

Mr Chebukati said that one of the key issues in the nullified presidential polls was that the political parties did not coordinate the deployment of their agents and in some locations there were none.

He urged NASA and Jubilee to ensure that they have a list of those that are going to represent them in various polling locations, constituency and the national tallying centre by October 3. He asked that the polling agents be well versed in technology.

On Friday, the polls body completed the recruitment of 290 constituency returning officers and they have until Tuesday to sign the code of conduct.

The agency will conduct a review of the polling stations between September 13 to 18 after when they will gazetted on September 19.

Other staff to be recruited during the period include 135,038 clerks, 580 ICT support, and 290 constituency logistics assistants.