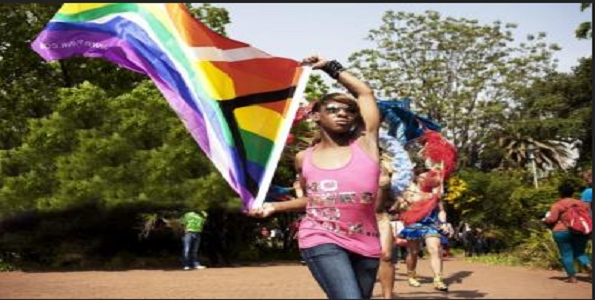 Geneva-based organisation, Global Fund has praised Kenya for presenting the ‘most gay-friendly’ budget for the Sh38 billion grant to fight HIV, TB, and malaria.

The organization noted the Ministry of Health’s plans to spend a sizeable amount of the grant on gay men, sex workers, and drug addicts.

The targeted groups have the highest rates of HIV infections in Kenya and have a hard time coming out as their activities are considered illegal.

Six per cent of the total HIV budget in the funding will go to MSM, sex workers and injecting drug users.

Part of the money will also go to malaria prevention.

The Switzerland based organization funds most HIV prevention programmes in Kenya.

Kenya’s proposal was deemed as ‘detailed and honest’ by the panel which reviews all proposals submitted for funding.

In December last year, Kenya’s request for the Sh38 billion grant was approved but the panel’s report was released this month.

“There was a lot of key population involvement from the concept writing till the proposal was approved,” Peter Njane, Ishar’s CEO and a member of the Kenya coordinating mechanism – the team that developed the proposal, said.

The tale of a Kenyan church where mentally ill patients are…

World will know Africa is a shithole if Raila oath takes…

ICE finalizes contract that gives them access to database that tracks…