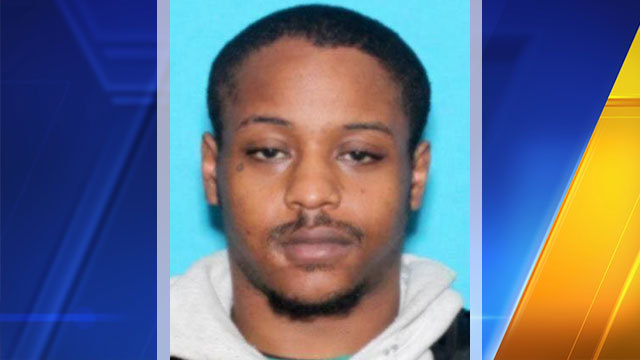 UPDATE: Almost all Kenyan newspapers have picked up the false claim. Kamau Kambui’s parents are from the US and Virgin islands where the name Kambui comes from.

In an ill-advised bid to outdo other Kenyan newspapers, The Star falsely reported that the FBI had issued a notice for a man of Kenyan origin Kamau Kambui and offered a reward of $10,000 for anyone with information leaning to his capture

The Star seems to have looked at the fugitive’s first two names and “conclusively” concluded that he was of Kenyan origin.

The man whose full name is Kamau Kambui Leland Carnal is being sought for sex trafficking of a child and transportation of a minor for purposes of prostitution.

What we have been able to ascertain is that the fugitive has roots in the Virgin Islands and not Kenya.

The Africa American community has been known to use names originating from Kenya as well as other African countries. This is especially the case when parents of those given these names had taken keen interest in the Pan-African movement.

Many of the African Americans began naming their children Kwame (after Kwame Nkurumah), Kenyatta (after Jomo Kenyatta), Kamau and even Kimani.

The name Kambui is mostly derived from the Virgin Islands.

Some well known African Americans who have the names Kambui include Sekou Kambui who was incarcerated for two consecutive life sentences for crimes he did not commit; artist Kambui Olijimi.

The fugitive has no Kenyan roots and has the names derived from the Pan-African movement following parents or grandparents.

He had been charged in a federal jury in October 2016 for the crimes.

Some of well known African Americans with these names include comedian and host of CNN’s United Shades of America Kamau Bell. Others in the news lately include basket baller Kimani Young, Kansas City convict Kimani I. Sterling, visual artist Kenyatta A.C. Hinkle among others.

American wanted by Kenya on charges of assaulting girls at orphanage…