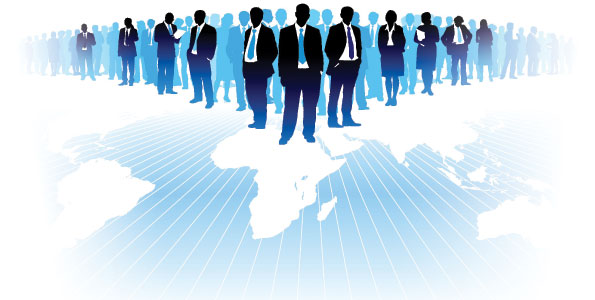 Beginning next year, Kenyans in the Diaspora must disclose their income or face heavy penalties, the Kenya Revenue Authority has said.

KRA is requiring that any Kenyan who is doing business or owning properties outside the country disclose the same for income tax purposes.

The KRA is giving those in the diaspora a one-year tax amnesty to December 31, 2017 to file their tax returns for 2016.

Failure to comply will result in investigations for assessment of taxes due, interest and penalties, the deputy commissioner in-charge of the policy and co-ordination unit at KRA James Ojee said.

“We are asking these people to voluntarily come forward and take advantage of the tax amnesty. We are aware there are Kenyans holding assets overseas,” he told reporters in Nairobi Tuesday.

He further stated that those who declare their incomes during the amnesty period will have their taxes, interests and penalties for the previous years including 2016 waived.

The Treasury is aggressively embarking of an ambitious plan to raise Ksh300 billion ($3 billion) by taxing income generated by individuals, businesses and properties held abroad, to finance part of its Ksh2.6 trillion budget in the 2017/2018 fiscal year.

The agreement will enable 120 countries around the world to share confidential information on individual’s tax obligations.

The KRA is waiting on regulations on how to catch tax evaders residing outside Kenya to be gazetted.

“We are just waiting for the gazette notice. Once it is gazetted then we are up and running. This is going to form the basis for investigations,” said Mr Ojee. ““Those who come forward will be happier than those who say let us wait and see.”