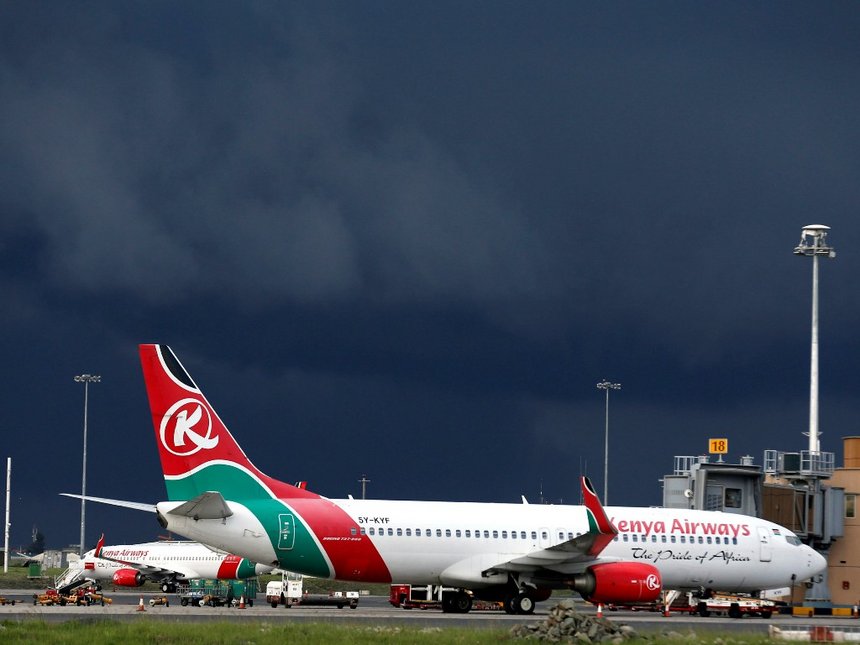 The US has postponed a crucial security audit further pushing back the timetable for the eagerly awaited direct flights to the US.

The US Transport Security Administration (TSA) pushed back the audit of the Jomo Kenyatta International Airport but did not announce a new timeline.

The audit was supposed to be carried out in June to test its preparedness for direct flights.

According to Kenya Civil Aviation Authority (KCAA) managing director Gilbert Kibe, the assessment has been postponed because of the long time frame to get commercial and technical authority to operate.

No reason for the postponement was given but may industry experts believe that the US will resume with its assessments after the August general elections.

One of the items that was going to be tested was the security measure that Kenya has put in place to guarantee direct flights between the two countries.

In February this years, the US Federal Aviation Administration (FAA) granted JKIA the coveted Category One status.

Once the audit is complete, JKIA will be granted the Last Point of Departure (LPD) status, handing aircraft cleared at the facility landing rights at the US airports.

As KQ was submitting its application to the United States for direct flights, the target date to commence the flights had been targeted to be June 2018 for the inaugural flight landing in Nairobi.

KQ is also seeking “economic authority” to which will allow the airline to initially partner with an American carrier through code-sharing and another green light for long-term independent flights.

The licensing process is expected to take up to eight months.

Jambo – March 6, 2017
0
By Jambonewspot.com reporterA Kenyan took to social media to express his/her gratitude for a stranger who saved them the loss of Ksh200,000.The unidentified person…

Jambo – April 21, 2017
0
A Kenyan man is admitted at a post acute care institution in New Jersey but has never been visited by anyone in over two years.Bernard…
Book your flight now, pay later

Teresa Njoroge: What I learnt from serving time for a crime…