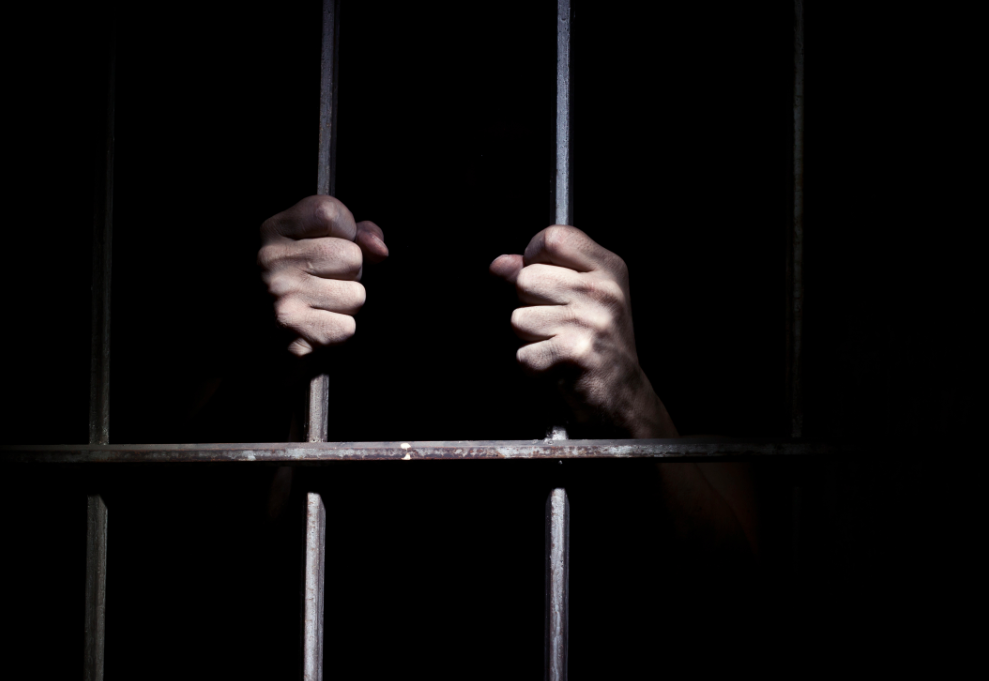 A judge in Kisii county declined to grant bail to a man who is accused of forcing his own son to sleep with his mother.

The accused, Justus Obwocha Motiso is said to have committed the act on June 1 at his home in Bonyagatanyi sub-location in Kisii County.

According to prosecutors, Motiso stripped his wife of her clothes in front of her children. He then proceeded to tie her with a chain on both legs, hands and neck before directing his eldest son to sleep with her.

Fearing that the accused would be attacked by member of the public if released on bail, the judge denied the application deeming him to be at risk.

The accused however denied the charges and was remanded at the Kisii county prison until the mention of his case on June 20 this year and eventual hearing on July 13.

Curious onlookers packed the court room during the proceedings.

In the same courtroom, a man was charged with defiling a 15 year old mentally sick girl.

Funds appeal for Kenyan man who drowned in a river in…