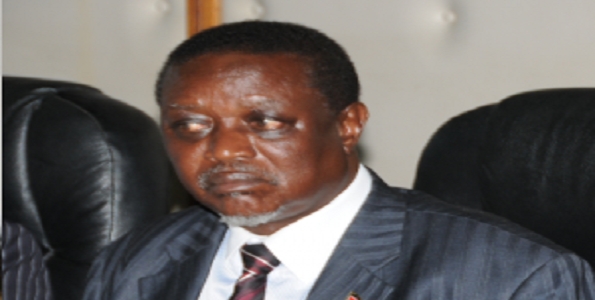 Oburu whom is Party leader Raila Odinga’s elder brother is now said to have received 15,784 votes against Ochanda’s 9,538 in the latest results on Wednesday.

Earlier, when Ochanda had been declared the winner, he had reportedly garnered 28,446 votes against Oburu’s 4,000 votes.

However, Oburu rejected the results and ordered a recount which started at 1pm.

Then the results flipped.

The fresh results were announced by the Siaya ODM returning officer Joshua Anyona from Kisumu where he went after the recount was ordered.

Throughout the campaign, Oburu’s opponents branded him as too old for the seat.

Oburu on the other hand maintained that he had beeten Ochanda three times before and he will do it again this year.

The developments come at a time where foreign observers are monitoring ODM nominations.

One of the major point of focus for the observers is the dispute resolution process which ODM has been touting for several years.

ODM leader Raila Odinga has in the past said that his party lives up to democratic ideals.