The new Nairobi and the Mombasa West terminals are slowly coming up but currently on schedule.

The Nairobi Terminal is set to open in a few months as Kenya gets ready for the standard gauge railway which is set to be commissioned on June 1.

Most of the equipment is now in place and the passenger trains set to run on the SGR and which will be used to ferry passengers between Nairobi and Mombasa have been undergoing speed testing.

The terminal has a ultra-modern look and is fitted with a healthy dose of glass windows and walls.

There are two type of trains that will run on the route with one-the intercity travelling at speeds of 100kph and will only have one stop at Mtito Andei.

The other class of trains-the county train will stop at all seven stations which include Mariakani, Miasenyi, Voi, Mtito Andei, Kibwezi, Emali and Athi River. The train will travel at a speed of 85kph. 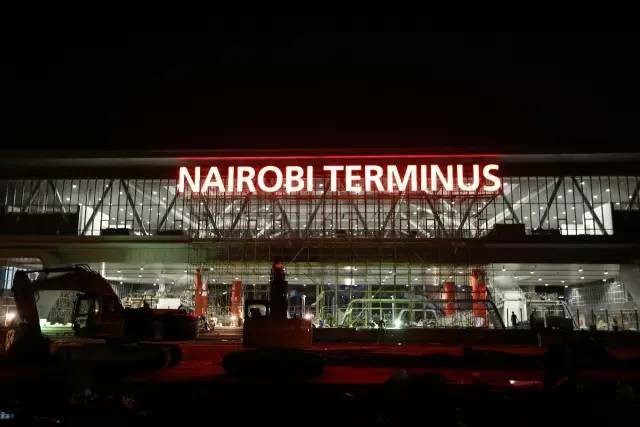 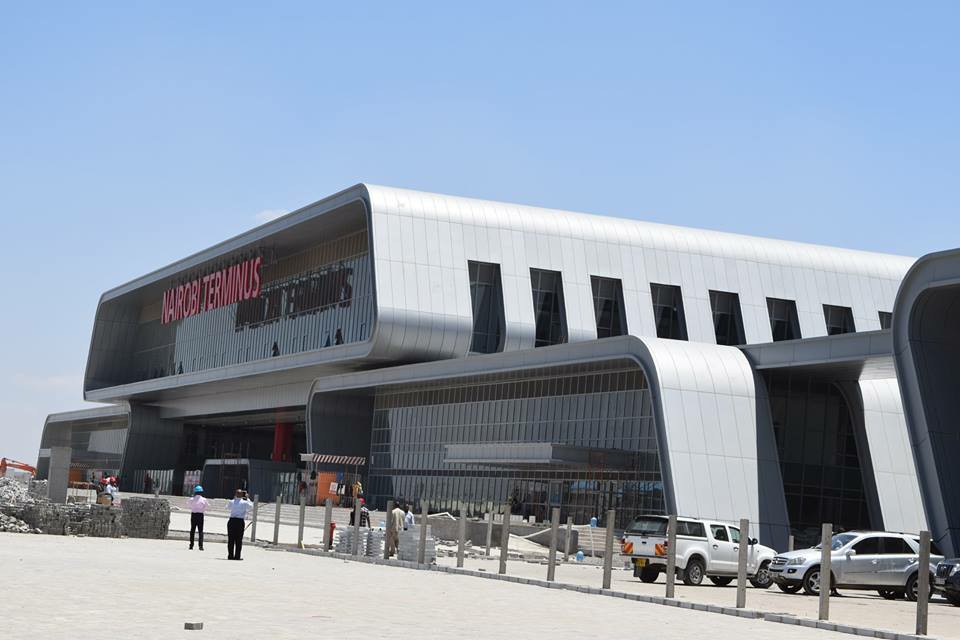 The Mombasa Terminal is also a dazzling piece of artwork. The main terminal contains airport like fixtures with a spiraling fixture towering over the rest of the buildings. Part of the building can be mistaken for Jomo Kenyatta International Airport. 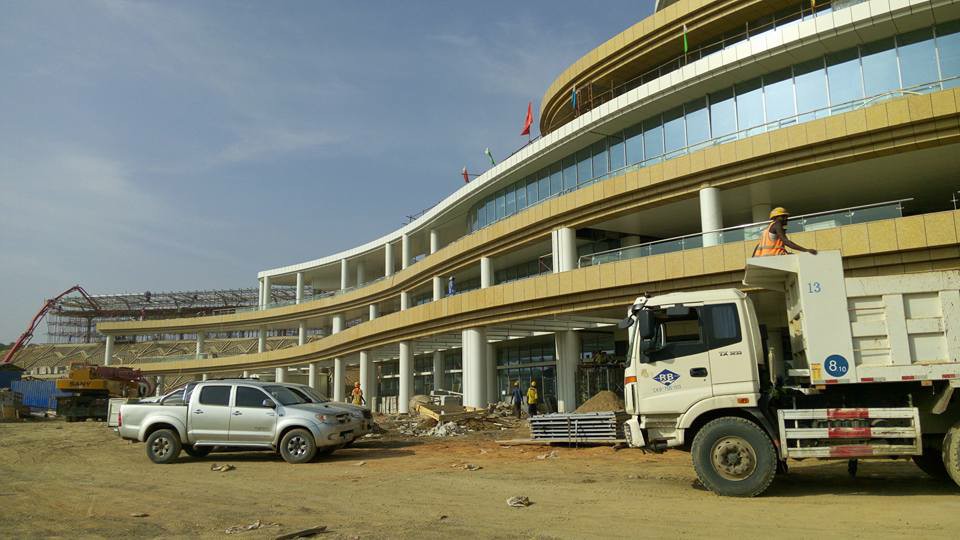 All said and done, the Mombasa West terminal is an epitome of beauty and sophistication.

Here are some of the other Mombasa photos. 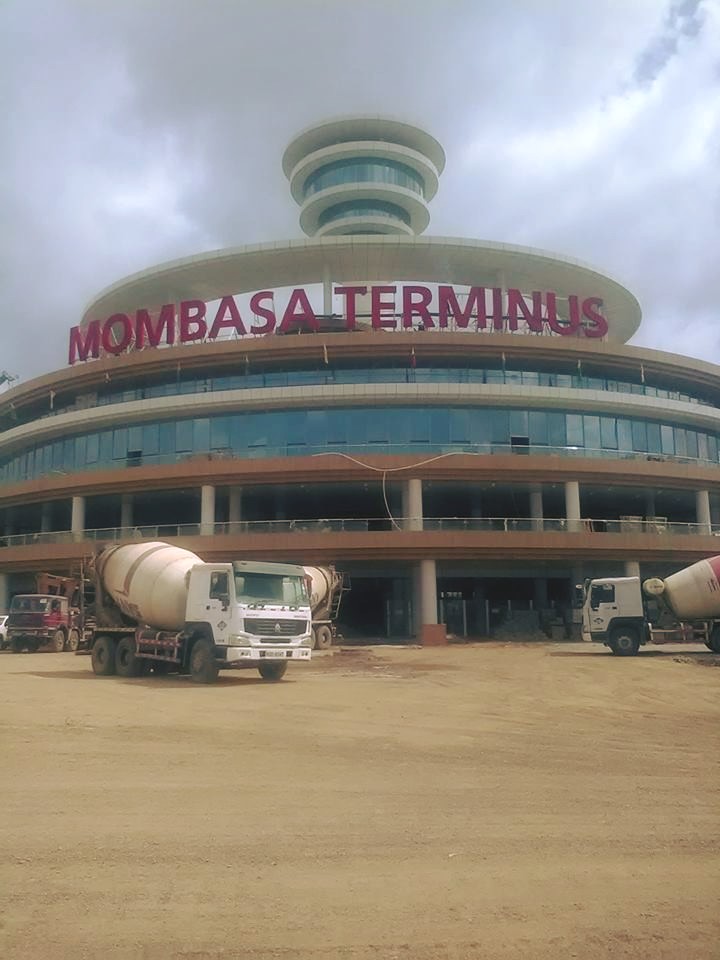 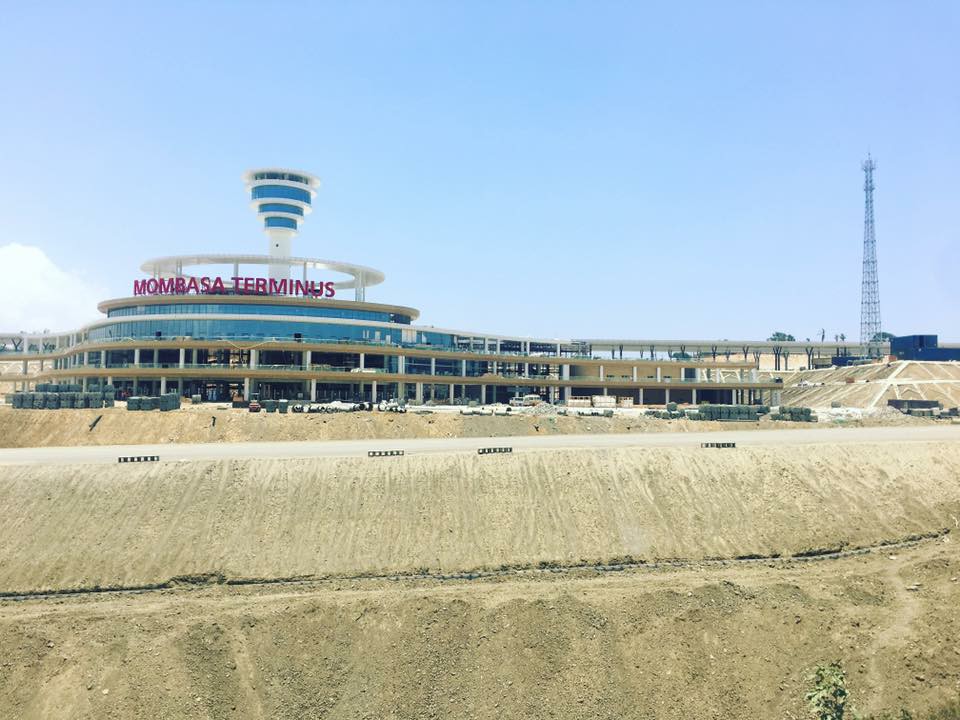 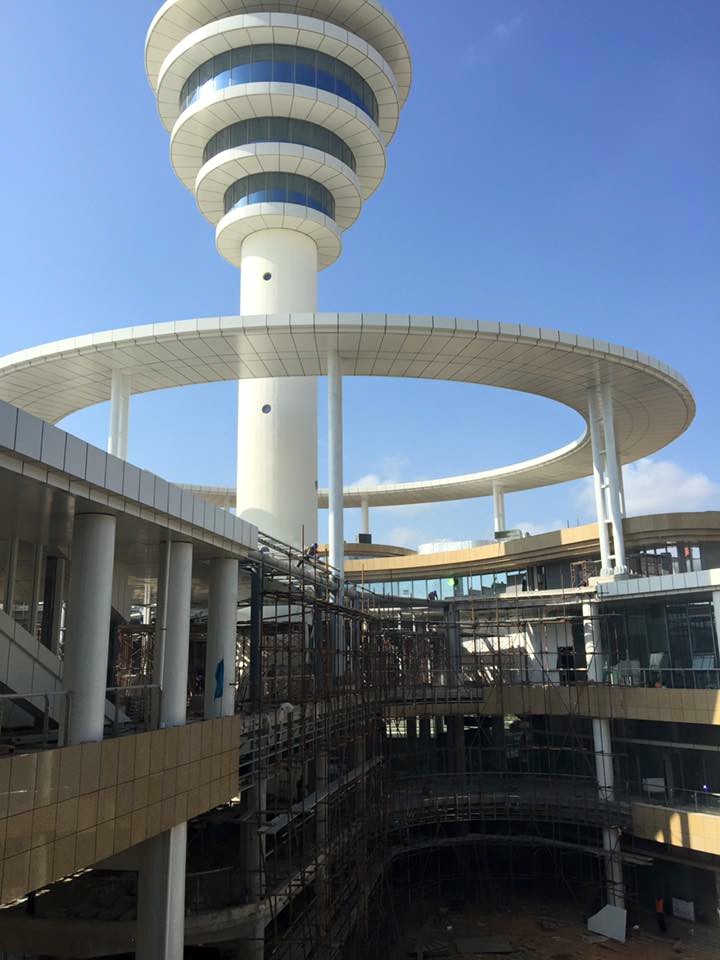