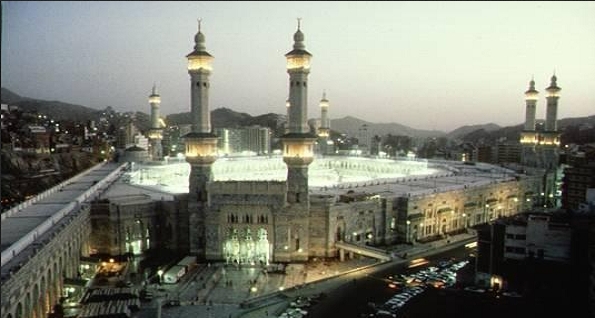 100,000 Kenyans may be exported to Saudi Arabia if proposed plans between the two nations materialize while Qatar is open to allowing Kenyan meat to be exported to the Gulf state.

In the proposed plan the Saudis will negotiate with Kenya for skilled and semi-skilled workers such as nurses and technicians.

The bone of contention for some time has been the mistreatment of Kenyans in the hands of their Saudi employers and the two governments have agreed to continue addressing the issue.

The Saudi delegation also said that the two countries will soon be enter into negotiations so that Kenya can purchase Saudi crude oil at subsidized prices.

The two countries also plan on entering into an agreement in order for Kenya to import fertilizer at cheaper rates from Saudi Arabia.

It is not clear whether these planned negotiations will bear fruit as prior pronouncements have not yet panned out.

In 2015, the government announced that it had secured 100,000 jobs in the United Arab Emirates but no recent developments have been reported.