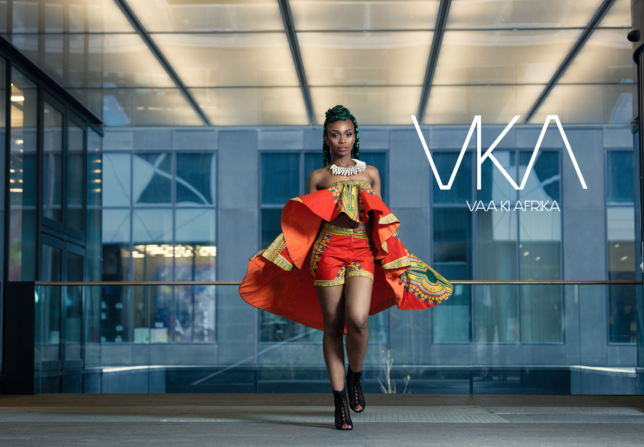 Big Girl, a single by Kenyan artist Stella Mwangi popularly known as STL, has been selected as the sound track to an upcoming Hollywood movie, Rough Night.

“Big Girl” is the first single in the latest Stella Mwangi EP album. It encompasses a mix of STL’s distinct and authentic hip hop flow with bonafide electronic dance music.

STL is no stranger to American TV circuits as some of her other songs have seen airplay on shows aired on two US TV networks.

Additionally, her single, Set It Off, featured as a soundtrack on the third episode of BET Africa’s show, Being Mary Jane Season 4.

The single Big Girl has been extremely popular on YouTube as a Digital Media company Donut-Media has incorporated it in various YouTube videos receiving rave reviews.

Here is a trailer of the movie Rough Night which features STL’s Big Girl.